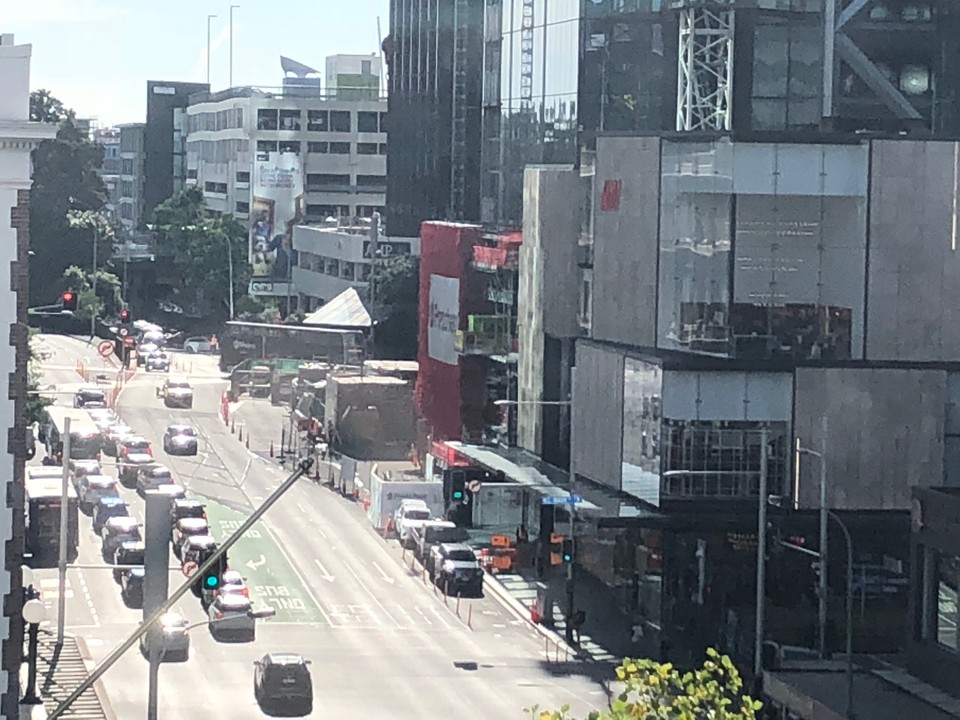 We need to slow down!

Reducing the speed limit from 50kph to 30kph in the CBD and applying 10-20kph reductions on rural roads will save lives and reduce the number and severity of life altering injuries to pedestrians (including construction workers), cyclists, scooter riders and motorists.

Of course, from a personal perspective this feels to many, and myself I must admit, like a huge change to the way we have driven – well since I learned how to drive 36 years ago! My gut reacts against an imposed reduction in speed, in a city that already feels difficult to move around as a motorist. My mind jumps immediately to …. Won’t this make my journey times longer? Why don’t they fix the roads instead? There is no enforcement anyway so why will this make a difference?

From an individual perspective the risk of having an accident and hurting myself, loved ones or others seems small – however we need to weigh up the safety gains from a societal point of view.

We have had a horror month on New Zealand roads with the deaths of three road workers in the Bay of Plenty and another this week in Wellington. Of course, we don’t know if speed was a factor in any – as the investigations are currently in process, but it makes me reflect on the thousands of construction workers we send out every day that interact with roads and road-users. It is not hard to see them in central Auckland. For the last month I have been a daily observer of men and woman of our construction work force manning the crossings along Quay St, helping control the traffic and protect the pedestrians in a difficult environment.

Auckland Transport’s Safe Speed Website reports that between 2013 and 2017 fatal and serious accidents have increased in Auckland by 67% (327 more). Furthermore 43% of these injured or killed on urban roads were vulnerable road users – i.e. pedestrians, cyclists or motorcyclists.

High-Vis works to a certain degree in that it may give a vehicle a second or two more reaction time in noticing a worker, however it doesn’t make you any less vulnerable after you have been hit. Road cones and signs have their use but we know from our hierarchy of controls that warnings and PPE and not as effective as other forms of control. If that’s all we have – then this isn’t enough.

The theory behind reducing speed is simple and works in a two-fold manner. Reducing speed firstly impacts the likelihood of an accident occurring. Loss of control events, distractions and driver errors all reduce dramatically when speed is lowered. This is basic human response where we have more time to recover and adjust from an unanticipated event at lower speeds than at higher.

The second way that reducing speed helps us is, in the event of an accident occurring, the impact on the humans involved in the accident lowers disproportionately when speed reduces.

And if that is not enough this is backed by a sizeable body of knowledge from overseas. The International Transport Forum (an OECD organisation) in its Speed and Crash Risk report 2018 reports the following:

·      In areas where there are a high mix of vulnerable road users and motor vehicle traffic – a reasonable speed limit is 30 kph.

·      On rural roads, without a median barrier, to reduce the risk of head on collisions – a speed limit of 70kph is appropriate.

·      Where motorised vehicles and vulnerable road users share the same space – such as residential areas, 30kph is the recommended maximum.

The report goes on to confirm that Auckland would not be the first to make this kind of reduction. Many countries and cities have gone down this path before us. The report also goes into detail for 11 case study countries for those that need further convincing.

From a CHASNZ perspective there is wholehearted support for Auckland Transport’s Safe Speed’s Programme. Our road workers are vulnerable in that they too are pedestrians and spend a lot of their working day in higher risk traffic zones, thus increasing their exposure over and above the average New Zealander walking on our streets. This combined with increased enforcement and other measures will save lives and prevent life changing injuries.